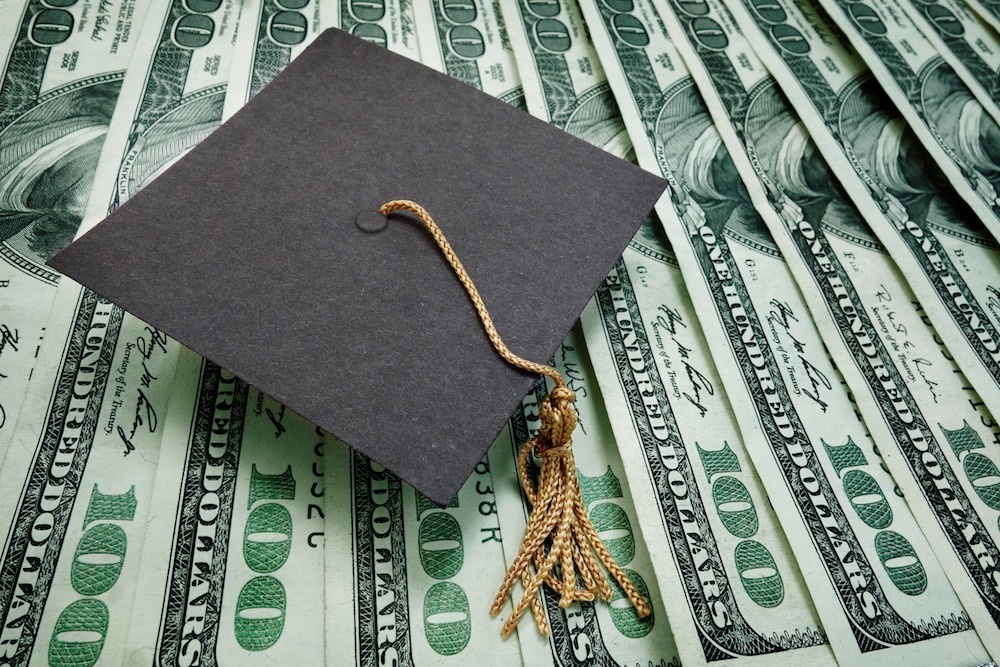 North Carolina Attorney General Josh Stein is among a growing number of lawmakers across the country asking Education Secretary Betsy DeVos to release students from all debt they accrued while attending schools operated by long-troubled Dream Center Education Holdings LLC.

As many as 29 attorneys general recently signed off on a letter sent to DeVos last month where they called on her to help students who hold debt for schools that were shut down without fair warning.

“Dream Center failed to give students the information they needed to make decisions about their educational and financial future when their schools abruptly closed,” Stein told The Center Square. “These students should not be on the hook for student debt caused by corporate mismanagement. Secretary DeVos can give these students a fresh start – I urge her to do so.”

Back in July of last year, Dream Center announced that it would be closing all of its North Carolina schools, soon following through on that declaration without further warning or notice to students.

“These closures prevented students from completing their programs of study, leaving borrowers with substantial student loan debt and nothing to show for it,” Stein said.

Want to get notified whenever we write about any of these organizations ?

Sign-up Next time we write about any of these organizations, we'll email you a link to the story. You may edit your settings or unsubscribe at any time.

North Carolina Office of the Attorney General • U.S.Department of Education