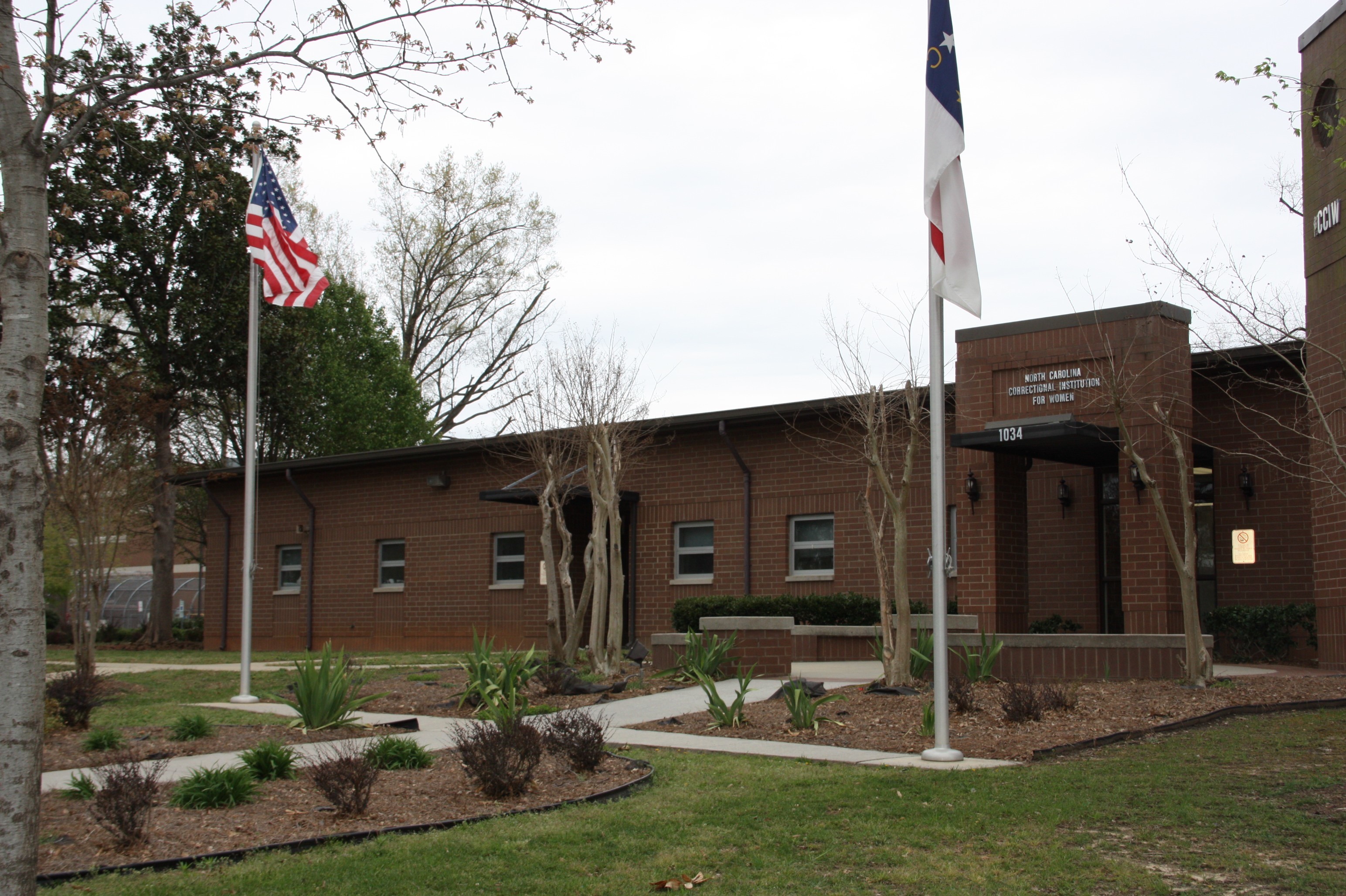 A correctional officer who works for the North Carolina Correctional Institution for Women was one of nine people recently charged with trafficking Schedule III controlled substances into the facility.

The individuals were allegedly part of a statewide drug distribution network that focused on getting narcotics into state prisons, the Alamance County Sheriff's Office said.

Lauren Del Zimmerman, a correctional officer who lives in Cameron, was charged with felony conspiracy to sell and deliver the controlled substances within the correctional facility, according to an ABC affiliate.

Craft, Haskins, Pruitt Cochran and Harmon are all inmates at the facility. Perkins was identified as the alleged ring leader of the group.

Two of the drugs allegedly being smuggled, Suboxone and Adderall, are well-known problems in the area, ABC reported.

Suboxone is a dangerous opioid that is used to treat heroin addiction, according to American Addiction Center. However, improper, unsupervised use can also lead to severe dependency. Adderall is an amphetamine, which is often prescribed to children who have attention deficit disorder. The drug slows them down and helps them concentrate on their studies. When taken by someone without an attention-deficit disorder, the drug speeds the abuser up.

There have been deaths related to both of the substances.

Based on the information uncovered by investigators, Suboxone, which comes in strips, sells for  $200 to $300 in prison.

Want to get notified whenever we write about North Carolina Correctional Institution for Women ?

Sign-up Next time we write about North Carolina Correctional Institution for Women, we'll email you a link to the story. You may edit your settings or unsubscribe at any time.