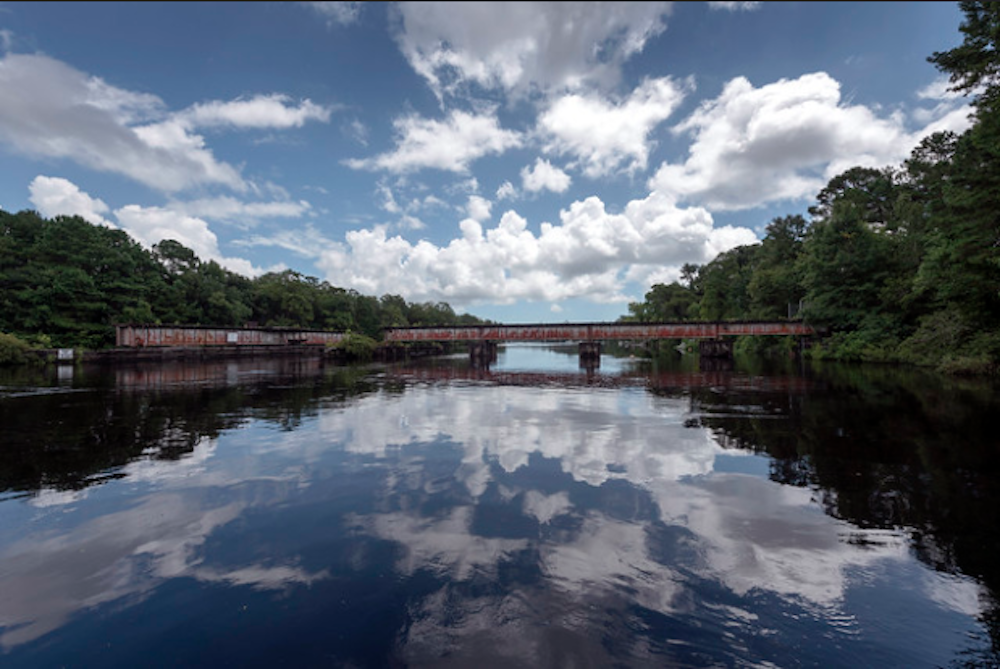 According to recently released documents from the North Carolina Department of Environmental Quality (DEQ), “staggering” concentrations of "forever chemicals" (PFAS) were uncovered in a water sample taken at the Sanford water treatment facility last September, raising concerns in the Cape Fear River Basin.

“The sample contained perfluorooctanesulfonic acid (PFOS) — a single type of PFAS  — measuring 1,000 parts per trillion," author Greg Barnes wrote in an article for the North Carolina Health News. "That is more than 14 times greater than the U.S. Environmental Protection Agency’s guidelines."

Sites were tested for 19 or more different types of PFAS at the region's wastewater treatment plants from July to September 2019, according to the DEQ documents, as reported by Barnes. The highest level of total PFAS detected was in Sanford, which recorded 4,026 parts per trillion. Burlington saw the next highest spike at nearly 2,296 parts per trillion.

“Of the 25 utilities, 19 recorded total PFAS levels above 100 parts per trillion at different periods in the reporting cycle,’’ Barnes reported.

“The team isolated serum from the blood of 58 wild-caught Cape Fear River striped bass ranging in age from 2 to 7 years old," the release said. "In collaboration with EPA researchers Mark Stryner and James McCord, they determined the concentrations of 23 different PFAS chemicals present in the serum using a combination of liquid chromatography and high-resolution mass spectrometry,.’

Belcher weighed in on the research.

“Testing blood levels gives you an idea of the ‘body burden’ of these particular chemicals,” Belcher said. “The levels of these chemicals in the water were measured in parts per trillion, but in the serum of the fish levels are higher and in parts per billion, demonstrating that they have clearly bioaccumulated in these fish.”

Want to get notified whenever we write about North Carolina Department of Environmental Quality ?

Sign-up Next time we write about North Carolina Department of Environmental Quality, we'll email you a link to the story. You may edit your settings or unsubscribe at any time.