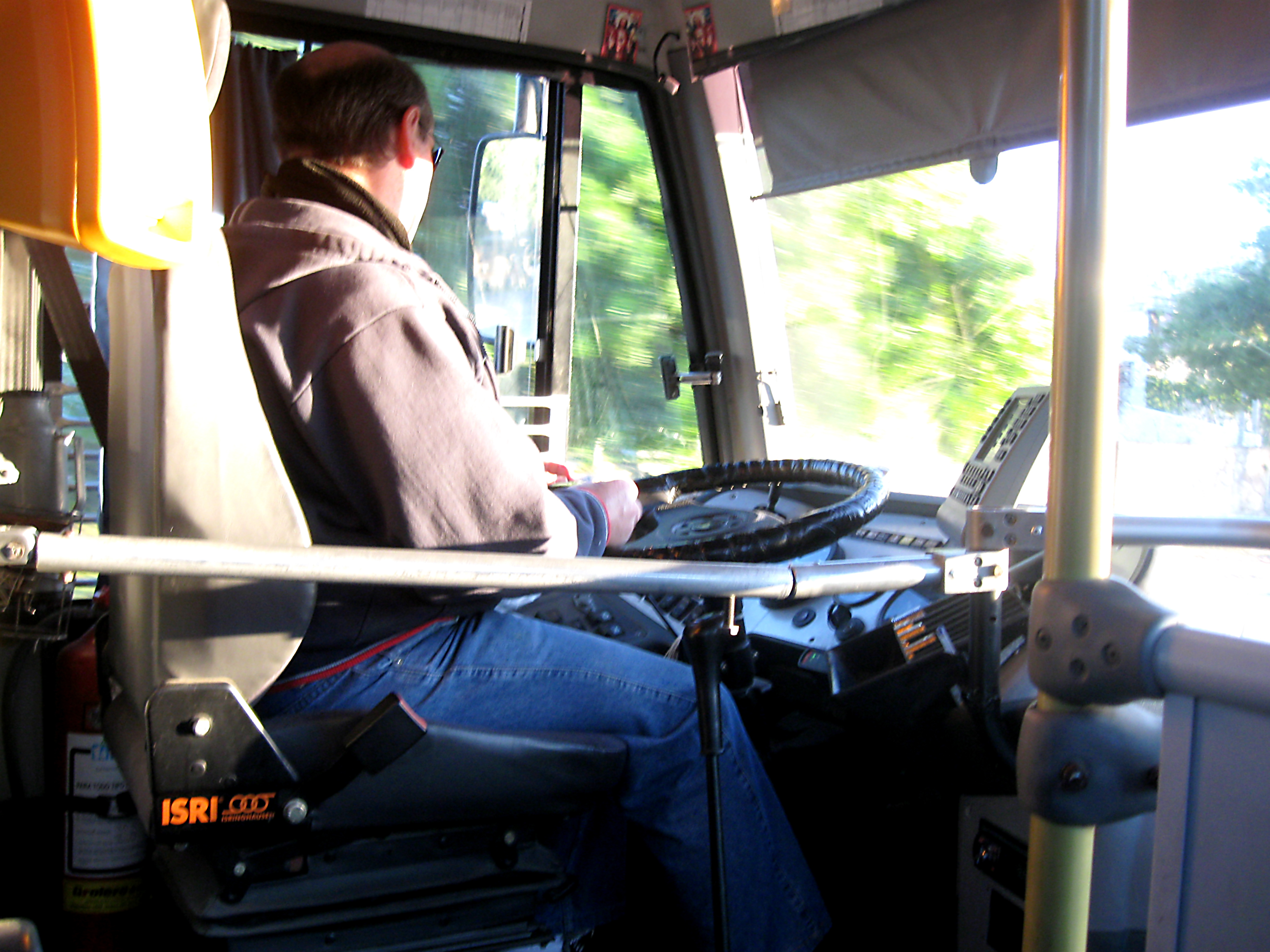 A school bus driver is said to have ignored a high schooler assaulting other students on the bus. | Morgue File

A North Carolina high school student and a school bus driver are facing criminal charges for alleged sexual assaults that took place on a school bus.

Brandon Tyler Lane, an 18-year-old Southern Alamance High School student, is said to have physically and sexually assaulted middle and high school students while on the school, bus according to The News and Observer.

Samuel Bradley Freeze, the 42-year-old bus driver, is said to have been aware of the assaults but did nothing to stop them.

The investigation by the Alamance County Sheriff's Office and the Alamance-Burlington School System began March 5. Investigators spoke to witnesses and alleged victims and found video evidence of Lane assaulting a middle school student.

Investigators determined that Freeze knew what was happening but chose not to intervene.

Freeze has since lost his job with the school district. According to WGHP, Freeze has been an employee of the school district since 2001 and a substitute bus driver since 2003. Since 2019, he has also been staff support for the athletic department at Southern Alamance High School and served as the junior varsity wrestling coach.

In the Alamance-Burlington School System, middle and high school students who share the same bus routes ride the same buses.

Ashley Blake, a concerned parent of a middle schooler, told WFMY, "We trust these teachers and bus drivers to keep our kids safe. (Blake's child is) on the bus for an hour and a half. What is he being exposed to on this hour and a half ride if an entire sexual assault has happened and nothing has been reported? It’s very concerning."

Want to get notified whenever we write about any of these organizations ?

Sign-up Next time we write about any of these organizations, we'll email you a link to the story. You may edit your settings or unsubscribe at any time.